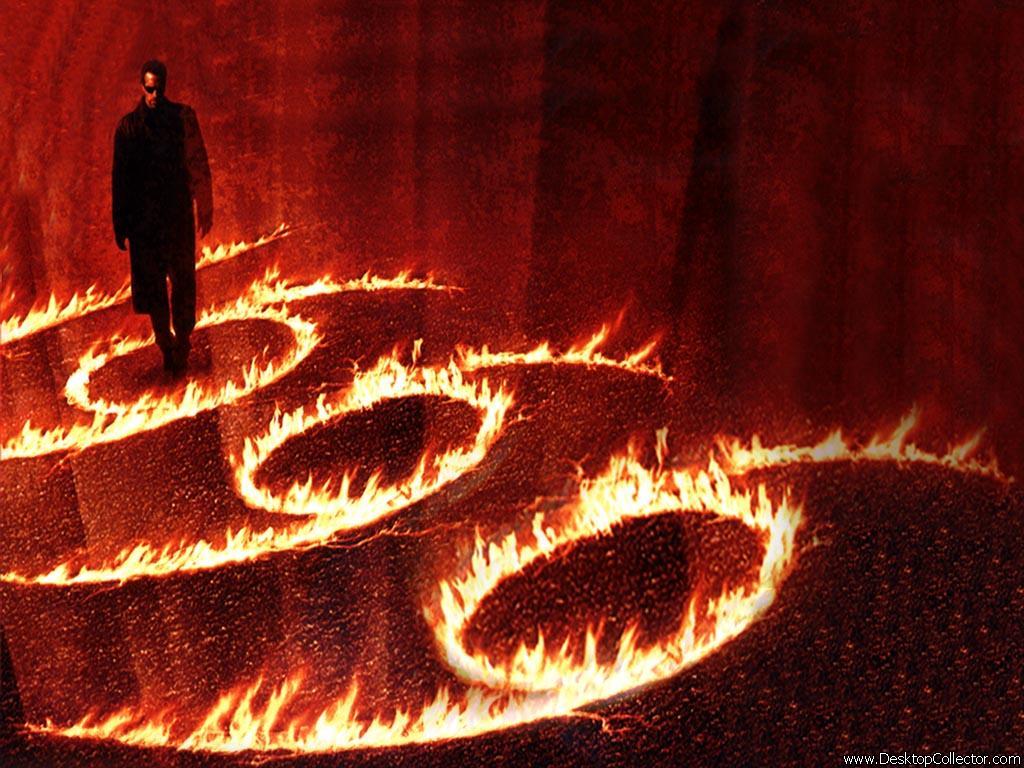 The Mark of the Beast justifiably attracts a great deal of attention: scripture says,

“they shall be tormented with fire and brimstone in the presence of the holy angels and in the presence of the Lamb. And the smoke of their torment ascends forever and ever; and they have no rest day or night, who worship the beast and his image, and whoever receives the mark of his name” (Revelation 14:10-11).

Let’s let scripture be our standard and the Holy Spirit be our guide:

Then I saw another beast coming up out of the earth, and he had two horns like a lamb and spoke like a dragon. And he exercises all the authority of the first beast in his presence, and causes the earth and those who dwell in it to worship the first beast, whose deadly wound was healed. He performs great signs, so that he even makes fire come down from heaven on the earth in the sight of men.  And he deceives those who dwell on the earth by those signs which he was granted to do in the sight of the beast, telling those who dwell on the earth to make an image to the beast who was wounded by the sword and lived.  He was granted power to give breath to the image of the beast, that the image of the beast should both speak and cause as many as would not worship the image of the beast to be killed.  He causes all, both small and great, rich and poor, free and slave, to receive a mark on their right hand or on their foreheads, and that no one may buy or sell except one who has the mark or* the name of the beast, or the number of his name. (Revelation 13:11-17) [* some versions render: “unless he has that mark, the name of the beast or the number of his name.”]

Then a third angel followed them, saying with a loud voice, “If anyone worships the beast and his image, and receives his mark on his forehead or on his hand, he himself shall also drink of the wine of the wrath of God, which is poured out full strength into the cup of His indignation. He shall be tormented with fire and brimstone in the presence of the holy angels and in the presence of the Lamb. And the smoke of their torment ascends forever and ever; and they have no rest day or night, who worship the beast and his image, and whoever receives the mark of his name. Here is the patience of the saints; here are those who keep the commandments of God and the faith of Jesus.” (Revelation 14:9-12)

John is then given a revelation of three angels, each tasked with proclaiming a certain message to the whole world; the first one proclaims the gospel, the second declares Babylon is fallen, and the third warns the whole world that anyone who worships the beast and his image and receives his mark will partake in the wrath of God forever.

Then the beast was captured, and with him the false prophet who worked signs in his presence, by which he deceived those who received the mark of the beast and those who worshiped his image. These two were cast alive into the lake of fire burning with brimstone. (Revelation 19:20)

This is the point of the Lord’s return to reign for 1,000 years.  The beast and his false prophet are captured and cast alive into the lake of fire.

And I saw thrones, and they sat on them, and judgment was committed to them. Then I saw the souls of those who had been beheaded for their witness to Jesus and for the word of God, who had not worshiped the beast or his image, and had not received his mark on their foreheads or on their hands. And they lived and reigned with Christ for a thousand years. (Revelation 20:4)

Here begins the 1,000 year reign of Christ with His saints who did not worship the beast or receive his image.

It is evident that the focus of the second beast, the false prophet, is in causing the world to worship the Beast- who John called anti-Christ and Paul called “Man of Sin”- there is less emphasis given to “buying and selling”, which is mentioned once as part of the false prophet’s work to make it so that no one can buy or sell without the mark.

Let’s look at this again:

A lot of Christians assert that the mark of the Beast will be an implanted RFID-like chip through which all transactions will take place- a position I once took myself as well- but I no longer believe that it is profitable to make this speculation, rather, I believe it is more profitable for us to pay careful attention to several things that are clearly stated in the text:

All of these passages, Revelation 13:12, 15; 14:11; 19:20; 20:4, speak of those who “worship the beast and take his mark”.  Causing the world to worship the Beast is the false prophet’s purpose, and he’ll be given power and authority by which he will exert unheard of pressure upon the earth to this end. 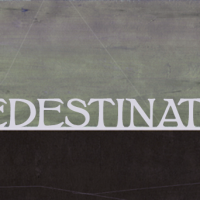 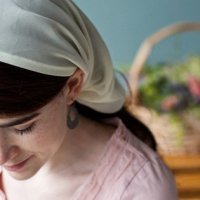