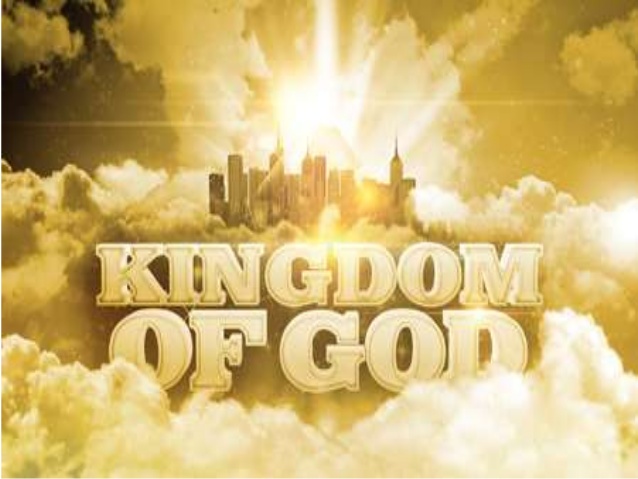 I want to share my thought-process on this election as I have been trying to apply Biblical wisdom to reason through the challenges that it has presented to my conscience. I hope that my thoughts might also be of service to any of you who are still trying to do the same.

I have made two key observations:

First, anyone who opposes President Trump on moral grounds cannot also support Kamala Harris because she is as morally bankrupt as he is, although she is far his superior in masking her conduct. Settling for polite evils because they are more tolerable is neither godly nor wise by any Biblical standard.

Second, no one can claim that President Trump is moral. “Grace” does not shield people from moral accountability for their actions; it is meant to provide the means for restoring people to a state of wholeness. Nor can anyone excuse his conduct using Biblical reasoning simply because it “gets things done”. I would be happy to do a calm Bible study with anyone who has questions about how I came to these conclusions, but I believe the full force of the Bible refutes both the idea that “God’s grace excuses immorality” and that “the ends justify the means”.

In trying to reason this election out Biblically in both my mind and my conscience, I believe we face three serious dilemmas:

Second, we have not been presented with any moral options in this election.

Third, the worldview being advanced by the Left will completely annul the American framework of justice (however flawed that framework has been) and will inflict great injustice and oppression on our country.

Therefore, if we are going to reason this election out in our minds from a Biblical point of view, we must both deal with how Christians can lend support to leaders who do not exemplify or live by our ethics, and question the moral reasoning that would have us stand back and watch America be handed over to injustice, immorality, and oppression.

Before I present the framework that is beginning to come into focus for me, here are two solutions that I believe are Biblically untenable:

First, the framework that says that our American liberties and their responsibilities are too messy and complicated to deal with as Christians, so we should just step back and do nothing, does not seem to embody the kind of solution that people who are called to “love the truth”, “defend the oppressed”, and “be light in this world” are supposed to embrace.

Second, and without equivocation, I am also unable to embrace the kind of patriotic-christianity that is so entangled in politics that it is willing to deal in “compromise”, “greed”, “outrage”, and “deception” to gain political power; this framework is unquestionably antithetical to the holiness of God and does not represent the cross of Christ by which I am called to live as a Christian and citizen of heaven.

Now to present my framework: I do not have all the answers to the three dilemmas presented above, but I do not feel that they have left me totally speechless. My time in study, prayer, discussion, and reflection is beginning to bring out these principles for how Christians might interact with political forces in this world:

First and foremost, we are meant to be citizens of the kingdom of God; if sectarianism is wrong in the Church, then it is also wrong in the world. Christians should not pay absolute sectarian loyalty to any political party or faction because such loyalties will inevitably lead to spiritual adultery. See 1stCorinthians 3:3-4; Galatians 5:20.

Second, we are meant to live by the principles of God’s Kingdom in all that we do. We must never compromise our eternal principles to gain temporal ground. Our interests, priorities, and principles stem from the kingdom of God as being our only true national identity. See Matthew 6:33; 7:21-27; John 8:31.

Third and finally, we can only partner with people who do not share our values when such partnerships do not compromise the first two principles above. Christians can thrive in societies that do not share our values by displaying the truth and goodness of Christ. In this manner, Christians might partner with politicians whose conduct is contrary to the gospel if they keep their identity distinct from those politicians and only partner with them in the causes that align with our values. See Nehemiah 2:1-20; Matthew 5:13-16.

Please feel free to share in a charitable manner how you are working this election out in your mind below.

One Reply to “Thinking Biblically About This Election” 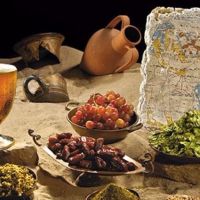 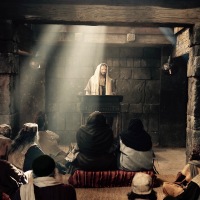 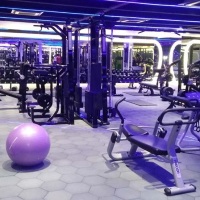 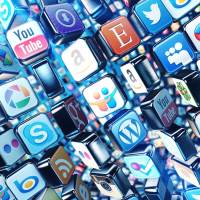 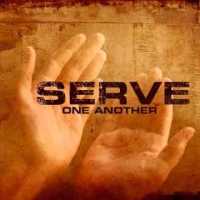 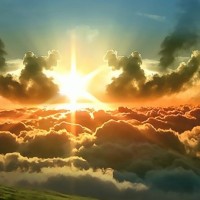 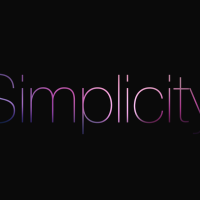 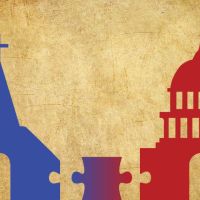 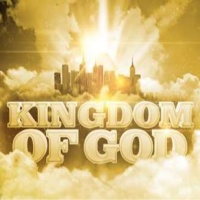 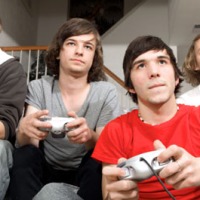